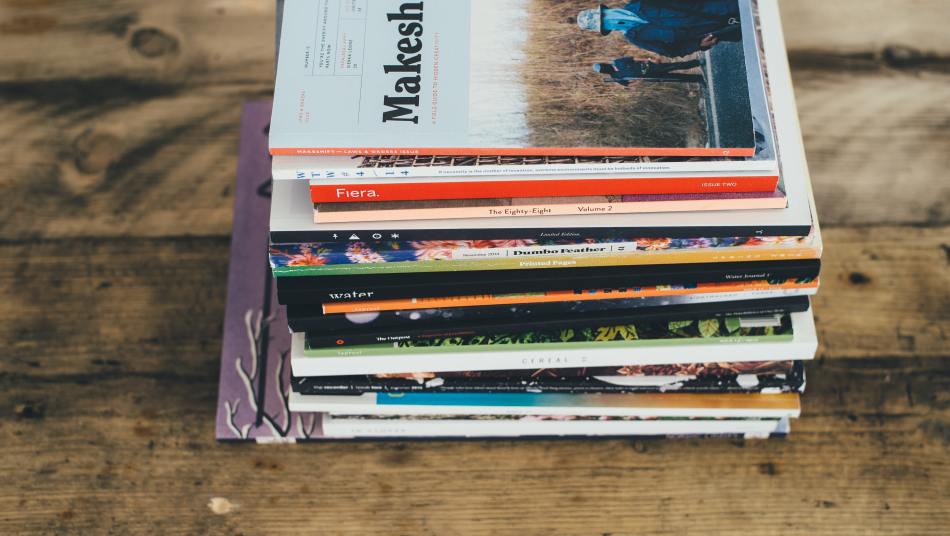 In preparation for our move, last weekend saw me completing the biggest decluttering exercise of my life.

That is no exaggeration. And it wasn’t easy.

I removed two bin bags of clothes from my wardrobe, which went straight to the Red Cross. This almost totally consisted of things I’d impulse-purchased in sales, but never worn. Ugh. It made for some grim watching. There was also some clothing that was quite literally on its last legs, and this was tough to let go of. Some super-comfortable old favourites.

And, like everyone else who ate their emotions during lockdown, I had clothing that I don’t think I’ll ever fit into again.

I really had to Marie Kondo that shit. I couldn’t linger over it, or I’d convince myself that “someday, maybe” I’d have a 28″ waist. Or I’d let emotion get in the way and just hold onto things because they were old.

Moving on, we tackled the kitchen cupboards together. Each represented its own little Tardis, with hidden depths that I’d not seen in the nine years we’ve lived here. We gathered up two large boxes of unwanted mugs, water bottles, various kitchen implements and vaguely culinary gifts that had never seen the light of day.

Not to mention several things bought in Ikea the week we moved in, assuming they’d be “handy at some point”. Fucking Ikea. The home of impulse purchasing of absolutely crap.

I donated my slow cooker (used twice) to the concierge of our building, who it turned out was looking to buy one. She also benefitted from some creative goods, once I’d emptied several of the drawers in the study. Heaps of paper disappeared before sundown, along with a mountain of ancient device cables with no devices to plug into.

A load of books and magazines were donated to the apartment building ‘library’ in the foyer. And we each created a small box of physical memories we absolutely wanted to keep. I had some photos (remember them?), race medals and things like that.

Minimalism for the win

Despite the toll it took on my emotions at the time, it was definitely worth doing. Seriously. I felt like a weight had been lifted from my shoulders once all the stuff was out of the apartment. Anything usable went to a good home, which felt really nice. Only a few small things made their way to the bin.

Given we’ve sold 90% of the furniture along with our apartment, our move will be very small and light. And we can then be exceptionally intentional about what gets purchased and brought into the new home.

The decluttering exercise isn’t complete, though. I just reached my limit at the weekend. I still have to go through my shoes (dreading that) and we need to dispose of some quite ancient towels and bed linen.

But it’s a lot better than it was and I’m just sorry I didn’t do it before now. My previous decluttering of the bags paid off – they were’t replaced and I still own an appropriate number of bags for a 45 year old man. So it is possible for me to maintain these good habits once they’re in place.

Here’s to you, Marie Kondo – that most definitely sparked joy!

(Photo by Annie Spratt on Unsplash)