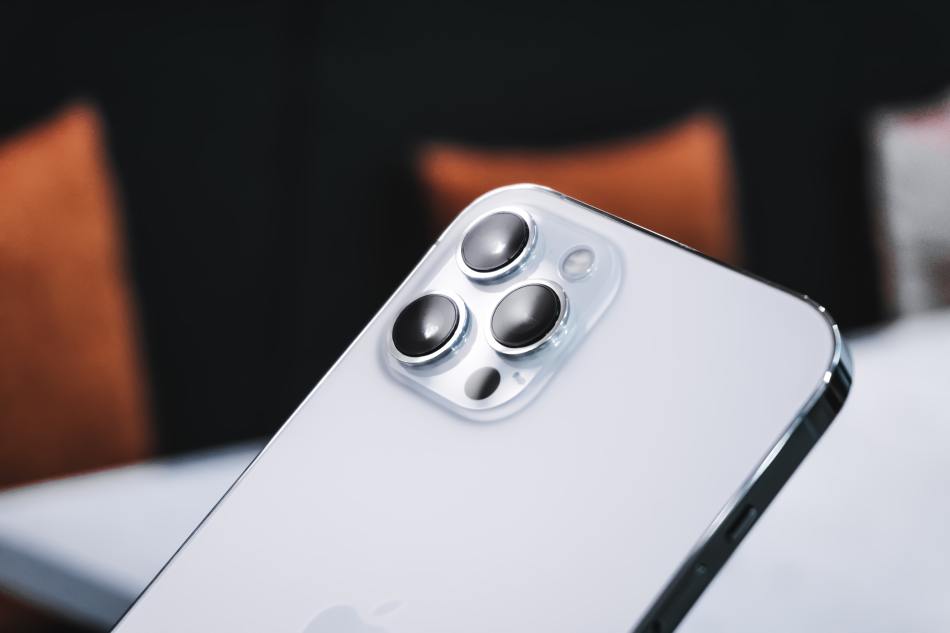 My little iPhone 12 Pro Max experiment has come to an end. I was surprised at how quickly I made up my own mind about it, but now I’m certain.

I’m sending it back.

I know, I’m as surprised you are. Despite the delightfully big screen and how easy it is to read, the downsides outweigh the positives. The thing is just too damned big!

I don’t possess any pockets large enough to hold it comfortably, as I’m not one of those guys who things ‘tactical’ equipment equates to a grown man’s wardrobe. All I could think of was the summer, wearing shorts, and having an enormous mobile phone sticking out of the pocket.

It’s also heavy. Mostly because you need a case on it. For the price, there’s no way I’m taking it anywhere without protection, all of which adds weight and heft. I’ve been using Apple’s own leather case with it (another thing to return!) which, while beautiful, makes a large phone even larger.

However, the real clincher for me is the display. It’s a delight, but it basically gives you no more real estate than the 12 Pro. I could maybe see one more tweet while using Twitter. But no more icons on the home screen, no more widgets. It’s just a 12 Pro with a larger screen and that’s disappointing.

The courier is coming to pick it up today and I’m glad I had the chance to get the itch addressed. I don’t think I’ll be tempted by another Max model, unless the above points are addressed in the future.

(Photo by Mark Chan on Unsplash)