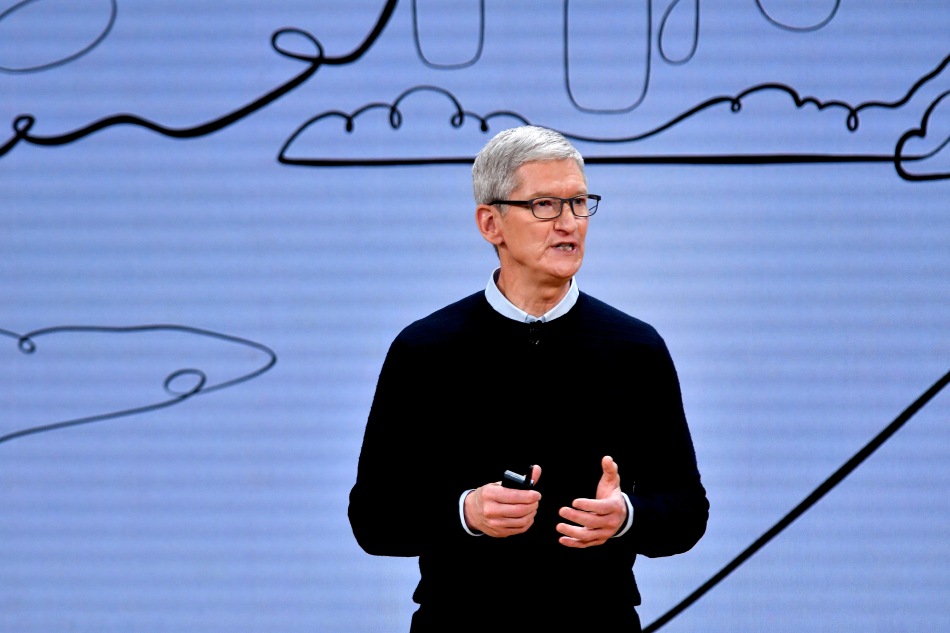 Well the Apple rumour mill has been working overtime for the last few days, predicting a new product announcement next Tuesday (8th December), just in time for the Christmas shopping extravaganza.

I don’t think there’s a huge amount of clarity on what will be released, but most writers seem to suggest there won’t be another event, just a quiet online release of something new. So no smiling Tim Cook in a snazzy pre-recorded piece to camera, no enthusiastic product managers or marketing professionals.

Just a new addition to the Apple Store. Huh.

While there’s a part of me hoping this is a new iPad Mini, I’m realistic to know this is highly unlikely. Rumours doing the rounds include Apple’s fabled AirTags, for tracking your devices and belongings, and a set of over-the-ear headphones called AirPods Studio.

Both seem credible to me, as I think they could be released without a massive event. I wonder if either or both depend on the release of the update to iOS that’s been brewing for a while. Perhaps iOS 14.3 contains what we need to make use of AirTags, or to get the full AirPods Studio audio experience?

I guess we’ll know everything by lunchtime UK time on Tuesday. I’ll keep an eye on Twitter and one hand on my wallet, just in case.

2 comments on “Another new product announcement?”