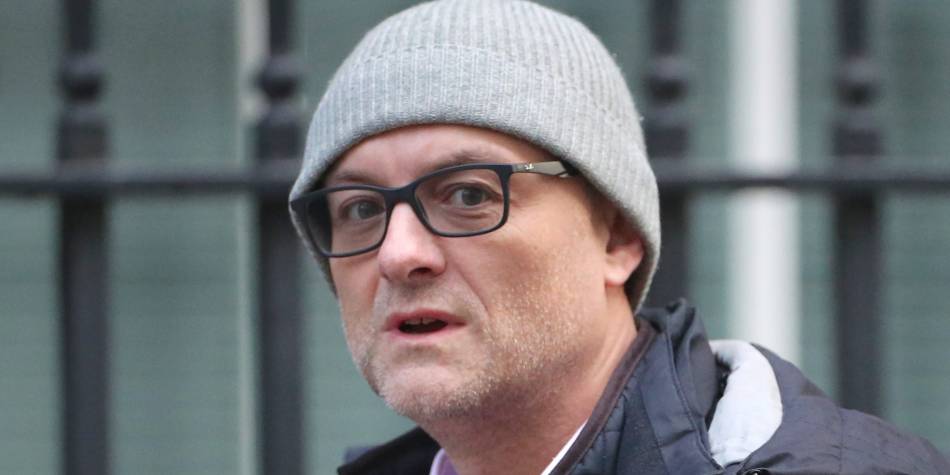 I don’t know what I was expecting from this evening’s Dominic Cummings Show, but I have to say I don’t think it’ll get recommissioned for another series.

The lead is very weak – his acting is actually dreadful. He delivers his lines with next to no conviction and is barely able to finish a sentence without some kind of fumble. I can’t believe he was chosen for the part and can only imagine how awful the other actors reading for the part were.

This evening’s season finale was a mess. A bizarre and contrived plot with more holes than a block of Swiss cheese. It made no sense, and you could just tell the other actors were having a hard time delivering their lines too. Nobody seemed enthusiastic about taking part and there was a real sense of painting-by-numbers about the whole thing.

Imagine writing such drivel! Your lead character is infected with a deadly virus, but rather than quarantining himself, he dashes off on some bizarre cross-country jaunt for childcare? From London to where? Durham? Could he have gone any further without leaving England?!

But he isn’t infected. His wife is. But then he is. But then he’s fine. But then his eyesight is damaged. From the deadly virus. So he tests if he’s able to drive safely by taking a 30-minute drive to another town.

To. Test. His. Eyesight.

During a pandemic? Farcical. I know it’s a science-fiction drama, but everyone has their limits. I think this episode could have been saved if the writers had thought to include a suitable opposite number – a sort of Poirot or Miss Marple to needle him util he confessed.

Instead, each of the amateur detectives we got to see basically asked the same set of prepared questions, forgetting to refer back to his earlier rambling inconsistencies, letting him off the hook in the process.

The whole thing wrapped up with no real resolution, and I’m quite sure, many angry viewers. Cummings got to walk away, scot-free, able to commit many more crimes against public health and society in general.

Dominic Cummings Must Be Sacked – Change.org

0 comments on “And if you believe that…”