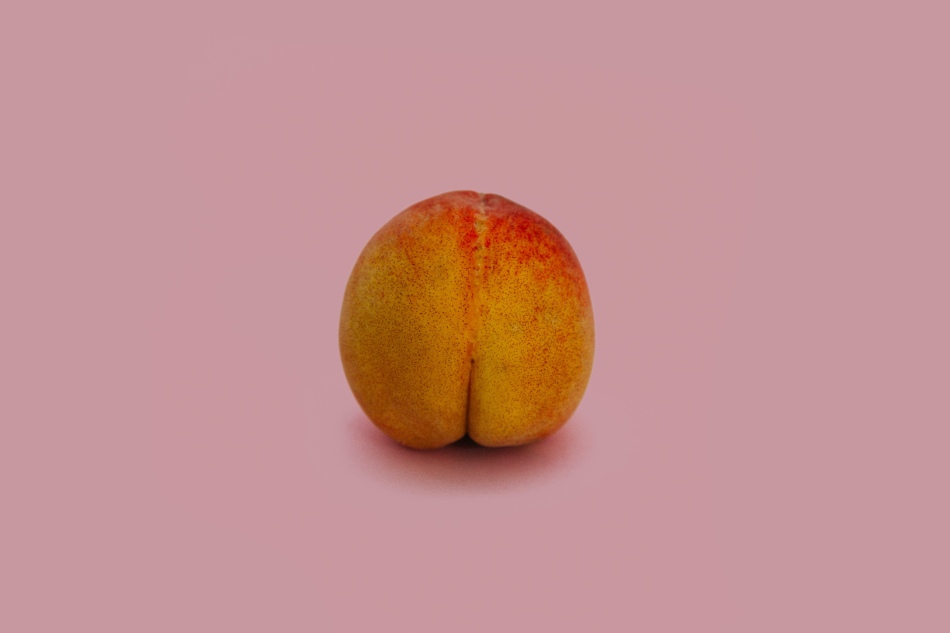 Months after (unsuccessfully) removing all content it deemed ‘inappropriate’, the people at Tumblr are finally going after a real source of danger: racist extremists.

Now that they’ve won the battle of the ‘female-presenting nipple’, they’re turning to removing hate speech from sites – from The Verge:

“Tumblr on Monday announced an update to its hate speech policy, announcing on its blog that it would start cutting down on the reach of posts considered hate speech by removing all reblogs of terminated content. Tumblr says it’s specifically targeting speech from Nazis and other white supremacist groups, which it says still be amplified on its platform through reblogs even after the original post was removed for violating its hate speech policies.“

I’m sure I’m not alone in wondering why they didn’t go after the dangerous Nazis first and then – only then – hunt down every stray nipple and flash of pubic hair they could see.

Don’t get me wrong – I absolutely agree with their policy of removing pornographic content that belongs to someone else, something that Tumblr was full of. But their algorithms seems to be overly sensitive in some ways and completely blind in others.

I had several of my own, nudity-free, posts taken down. In addition, I had one from the WNBR London taken down, which was so artfully blurred that you couldn’t see anything. I can only assume that my own naked torso had nipples that looked sufficiently ‘female-presenting’ that the censor-bots had to intervene.

And that’s not the kind of feedback that I need in the middle of a stressful lockdown!

I wonder how their algorithms will handle videos of hate-speech. If they’re as good as the ones used to identify nudity, we can expect a lot of harmless music videos to be taken down pronto.

(Photo by Charles Deluvio on Unsplash)

0 comments on “Tumblr finally goes after the Nazis”