So here’s the thing: the secret to my feeling better this past week or so has been sweat. Or more precisely, working up a sweat.

Either by running in the heat of Osaka and Tokyo or by spending time in a Japanese bath or sauna. Both help boost my mood, while also helping me sleep tons better.

I started this morning with a run around the neighbourhood here in Shinjuku. But it was hard work due to both the rush-hour crowds and the crippling humidity. 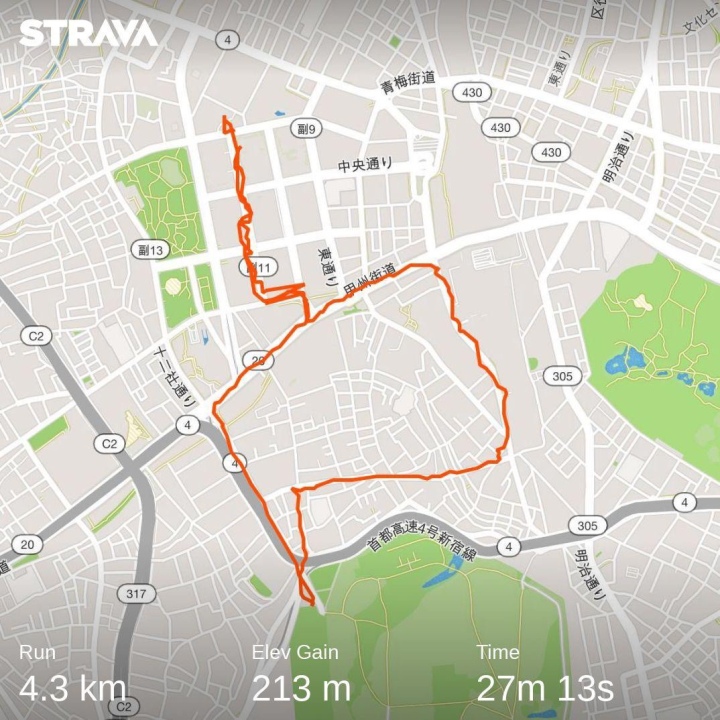 After getting back to my hotel room, I had the coldest of cold showers, but it took me quite some time to get my body temperature down. The run felt great though and I’ll try to get out there again tomorrow morning.

I enjoyed some time in the hotel’s spa last night, alternating between hot bath, cold bath and sauna again. It was exhausting, but in the best possible way. The Hilton Tokyo has a slightly bigger spa than the one in Osaka, which is just as well as it’s a bit more popular.

I’ve also been walking a lot, which we tend to do in Tokyo – only taking the Metro or train when we’re just too tired to keep going. This morning, we made our way down from Shinjuku through Yoyogi Park to Harajuku and, after a quick break for a cold drink, onwards to Shizuoka.

The humidity left me like a sweaty mess, but I was glad to see I wasn’t alone. Most people were, like me, feeling the heat and we were almost all using some form of small towel to dry off in the street.

Yes, a secret for when you visit Japan in the summertime is to bring a small towel with you – it’s perfectly acceptable to wipe yourself down in public! 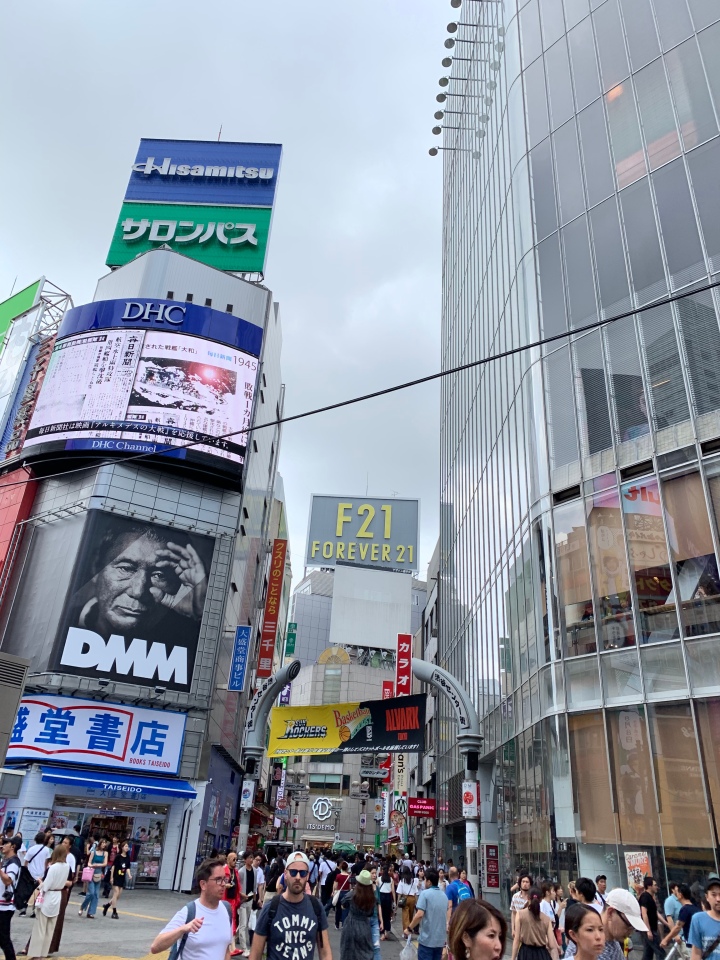 So here’s to keeping sweaty – and happy – while I can.