Our flight from Heathrow to Kuala Lumpur was totally acceptable for the amount paid in Business, especially considering it was pretty last minute and BA and Singapore Airlines were charing 3 to 4 times as much for a non stop flight.

The cabin aboard the top deck of the A380 was very spacious, but considering that our plane was only 5 years old, the seats were dated and not as good as BA’s 10 + year old Club World cabin.  No surprise the overall condition was poor as MAS is planning to start replacing these to large A380 in the coming years with smaller A350.

Not repeated on what I previously mentioned on the seat, the service was overall okay. There seemed to be a very high ratio of crew vs passengers and service was pretty swift.  The food was nice, especially if you enjoy Malaysia / Indo cuisine, as I do, having grown up in a household with lots of Indonesian Cuisine due to the historic links between the Netherlands and Indonesia. 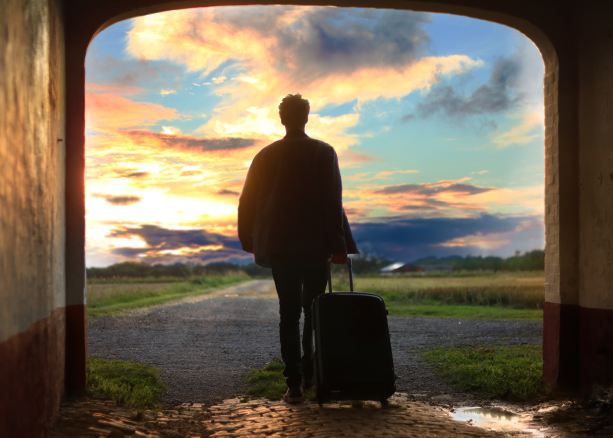 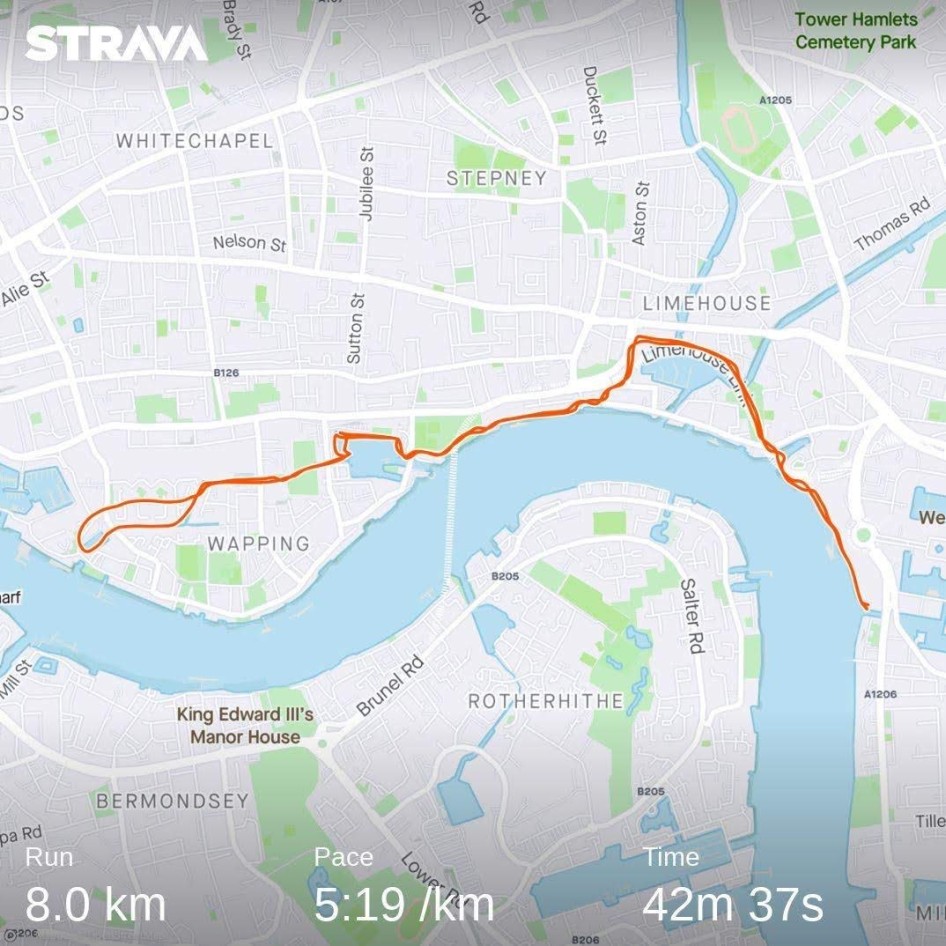 In Kuala Lumpur, we had a fairly easy connection on to one of MAS’ regional B737-800’s 9M-MXT to be exact.  We were seated in the business class section, which was very similar to US First Class cabin.  On the flight we got our second helping of Chicken Sate, with a nice peanut sauce.  Very impressed the crew managed to serve 16 passengers on a 40 minute flight.

The Verdict on MAS, Good Food and drink selection, okay service from the crew, but dated hard product, the seats need desperately to be updated and fixed, as was the case with my inflight entertainment handset.

0 comments on “Whilst suffering from Jetlag, a quick review of Malaysia Airlines (MAS).”